Vry Burgher is the culmination of the efforts of a great winemaker Nicky Versfeld and an experienced and astute wine Producer and Negotiant Rob Coppoolse. This is a well salted team that has the ability to select the right vineyards for the right product.

The wine is made under the supervision of Nicky and the barrels are selected for Vry Burgher Cabernet Sauvignon by the team.

The establishment by the Dutch East India Company of a refreshment station at the Cape in 1652 had a single aim which was to provide fresh food to the company's merchant fleets on their voyages to India and the surrounding areas.

The establishment of that trading station led to a flourishing wine industry and later to the birth of a nation. Jan van Riebeeck, the first governor of the Cape, planted a vineyard in 1655 and on 2 February 1659, the first wine was made from Cape grapes. In 1652, under Van Riebeeck's command, the VOC’s rule at the Cape had begun, which lasted for nearly 150 years and ended in 1795 with the British occupation of the colony.

It was not the original intention of the VOC to colonise the Cape, but in 1657 it allowed officials to leave service at the Cape to become the first 'Vryburghers' (independent farmers or 'free burghers') because the Company believed that by allowing private individuals to farm it would be more economical or less costly to produce the necessary provisions for the needs of the homeward- and outward-bound fleets.

It was also the main reason for the expansion of the settlement though the establishing of agricultural settlements at Stellenbosch (1679) and Drakenstein 10 years later. It is from this pioneering spirit of the early independent winemakers that our bold distinctive Vry Burgher wine proudly takes its name. 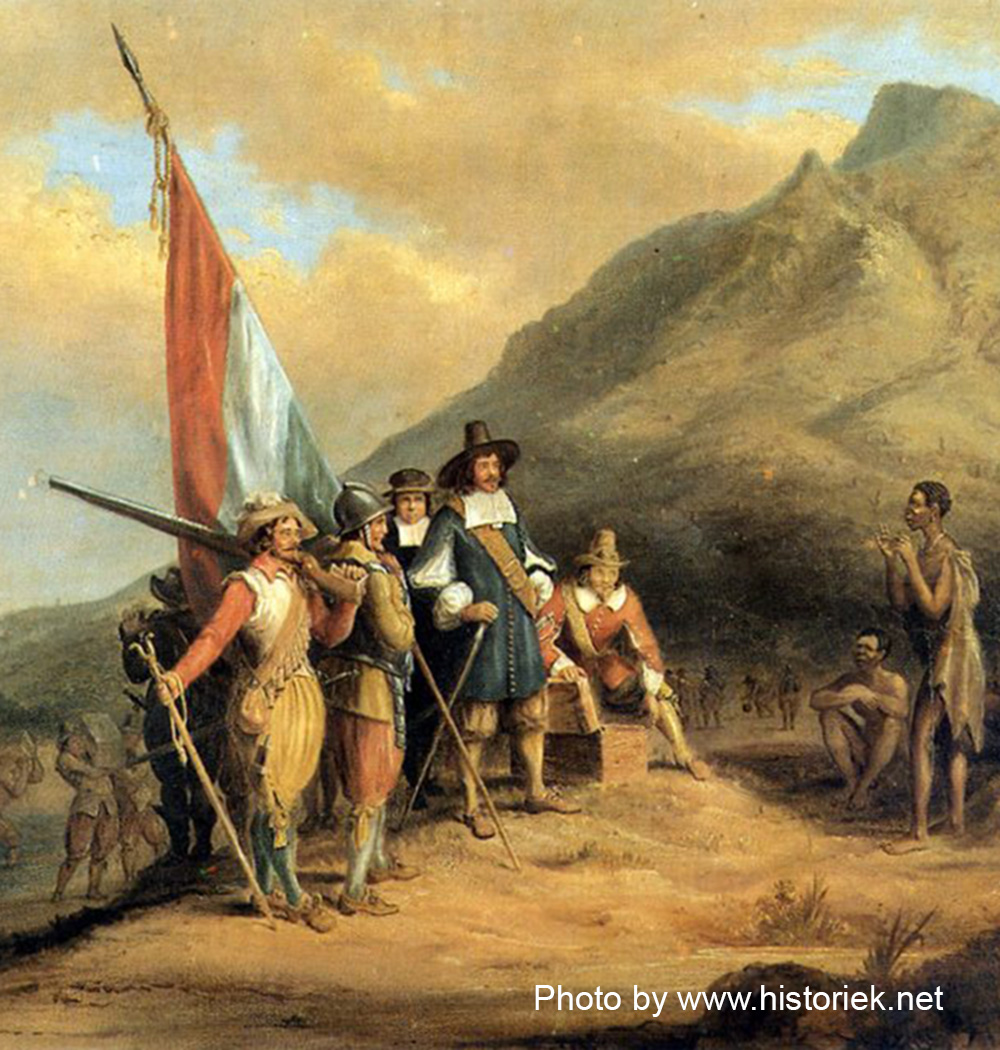 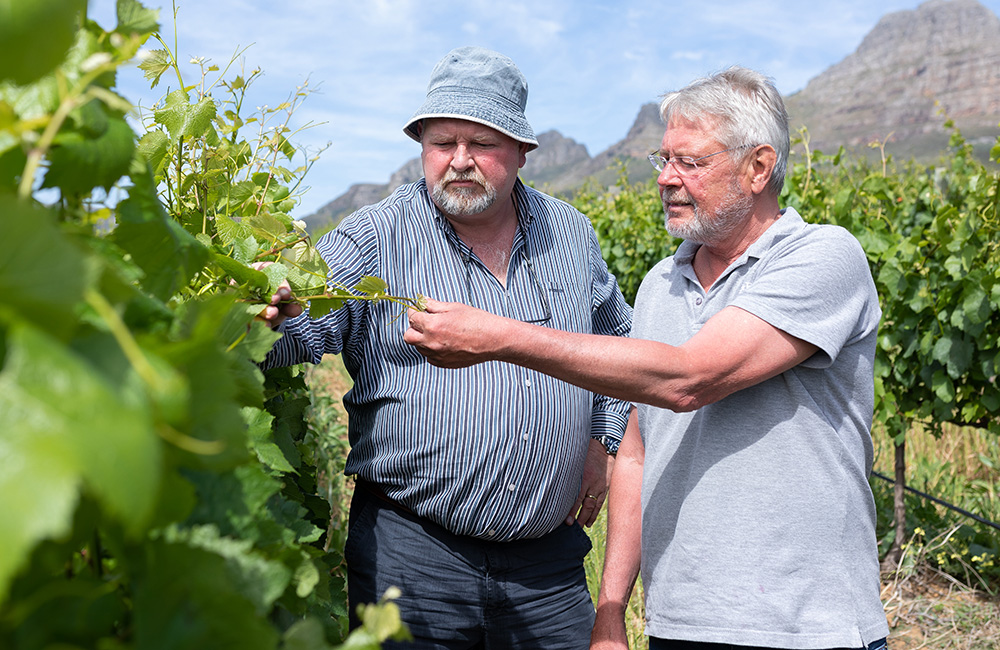 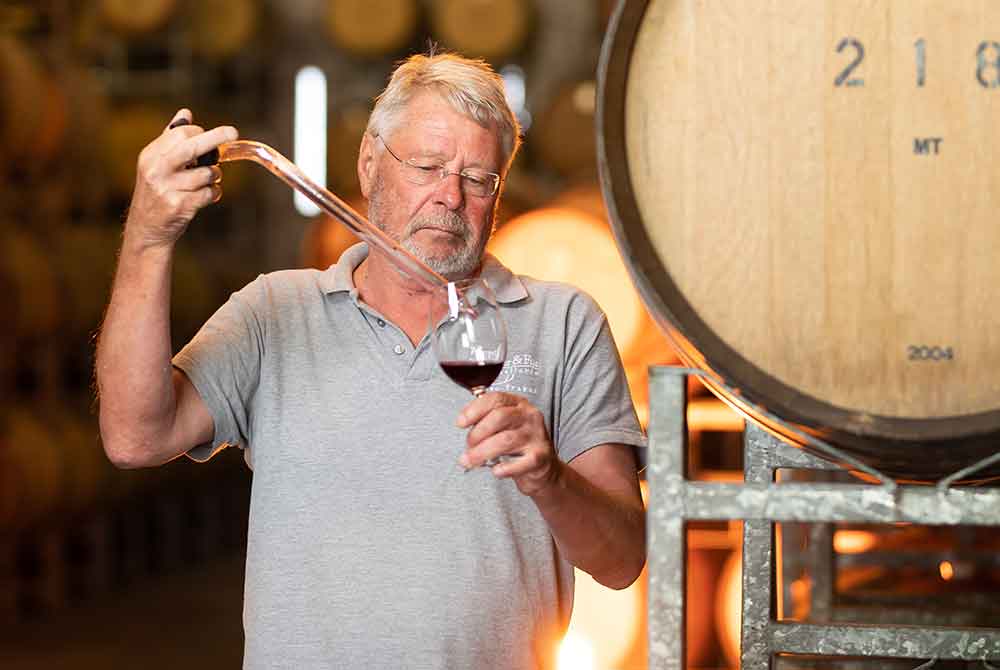 Born and raised on a sheep farm in the Northern Cape South Africa, Nicky Versfeld was always a wine farmer at heart. After finishing school he studied Cellar Technology at Elsenburg Agricultural College in Stellenbosch and started as assistant winemaker at Simonsvlei Winery in 1981.

The progress of the winemaker:

Today Nicky is an accomplished and astute winemaker who creates the best product from understanding where to select the finest grapes at a great price. This is passed on to the consumer – hence the very reasonable pricing of his signature wines.

Stretching from Darling in the north to Cape Point and Constantia in the south - and to Stellenbosch and Paarl in the east, the Coastal wine region accounts for nearly half of the total wine producing areas in South Africa.

In the more southern areas of Stellenbosch and Constantia, red wines made from the Cabernet Sauvignon and Merlot grape varieties are often found together as part of a Bordeaux Blend. The Helderberg mountain near Stellenbosch is the dominant area from which the grapes for Vryburgher Cabernet Sauvignon are derived. South Africa's wine industry began in the Coastal Region, with Constantia and Stellenbosch in particular contributing to the country's viticultural history. In 1679, the second Governor of the Cape, Simon van der Stel, established both a wine estate at Constantia and the town of Stellenbosch which he named after himself.

It was the influence of the French Huguenot refugees though, who brought vines and their winemaking experience and knowledge to the Coastal region at the end of the 17h century, which truly established the industry in the region. 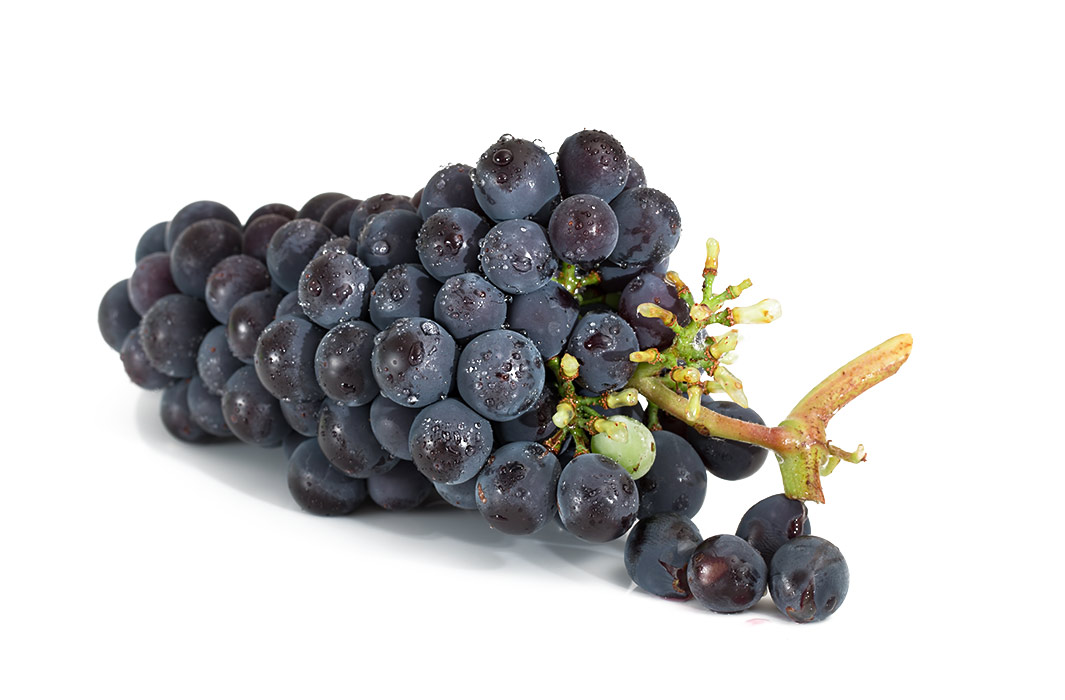 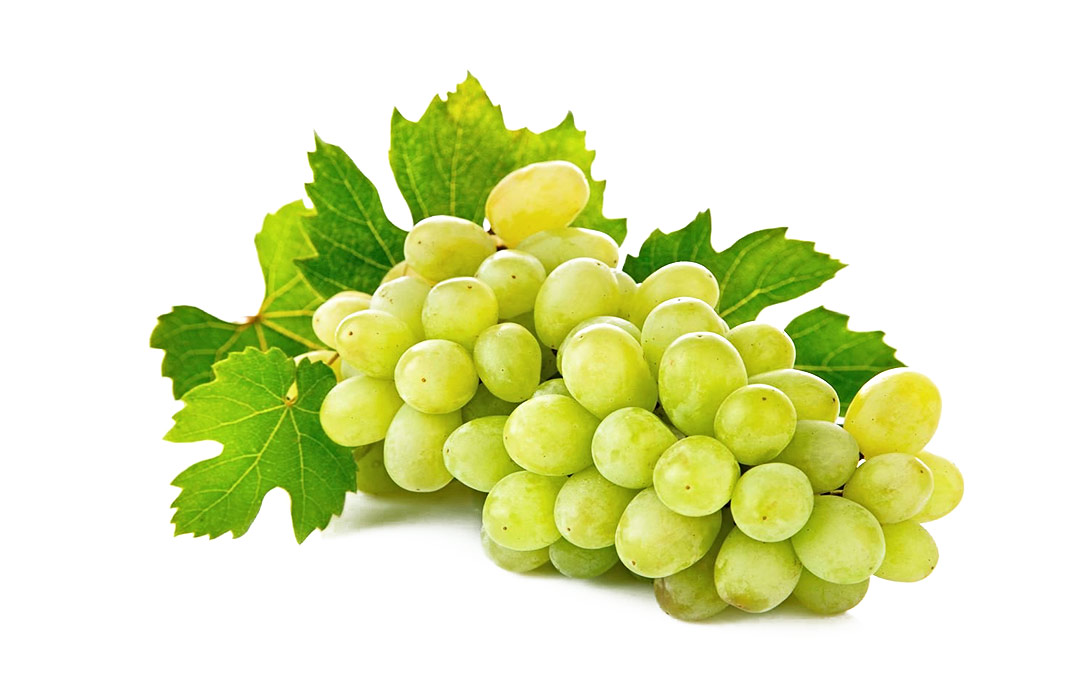 The area takes its name and climatic influences from both the ocean and the mountains, meaning that there is a good range of mesoclimates across its entirety. Its Western border is the Atlantic Ocean and the Boland Mountains separate it from the Breede River Valley in the east. The southern mountains are the Hottentot Hollands Mountains. These guide the strong cool South Easter winds through the vineyards, which is very beneficial for the quality of the berries. The standalone island mountains include the renowned wine growing areas of Paarl Rock, the Paardeberg and Simonsberg.

Size - The viticultural zone measures approximately 105 kilometres (65 miles) from north to south and 50km (30 miles) east to west
Climate - Areas closest to the coast have maritime climates with an abundance of ocean breezes, while areas further inland have more of a Mediterranean climate
Soil – Stellenbosch region - Red- & yellow-brown Tukulu and Oakleaf, structured Swartland and Klapmuts, Duplex Kroonstad
Rainfall - Stellenbosch region – The summer rain is just 229mm of a total of a 713mm average